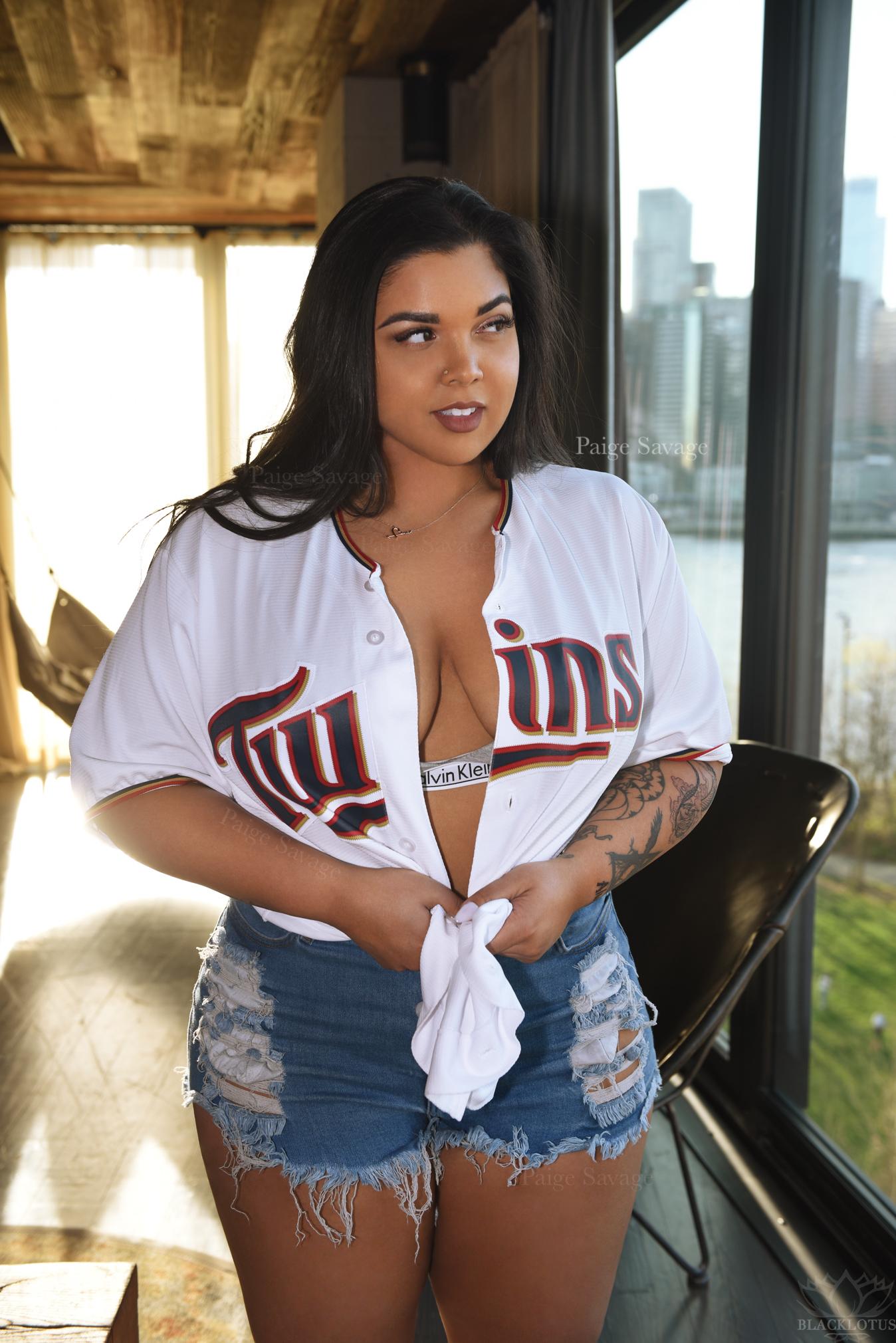 Let’s not kid ourselves, I wasn’t even a thought in 1987. However, my family intently watched as the former Washington Senators were going for their first World Series win as the Minnesota Twins. Whether it was Kirby Puckett’s triple in the eighth inning of Game 3 which helped us recoup in 1987 or Puckett’s game-winning home run in the 11th inning in 1991, baseball become a pretty integral part of my childhood.

Then in 2004, came the “Bloody Sock” game. That year’s World Series, my parents would have our Grandma pick us up from school or whatever after-school practice we were at. While Grandma would cook dinner, I’d finish homework at the kitchen island. My family, a healthy fusion of “yours, mine, and ours”, would then all make their way over and we’d have dinner together; my Dad, Grandpa and I would read the newspaper.

To this day, I love the smell of a newspaper and the sound of the pages crinkling as you turn them. *sighs* But I digress.

As soon as the game would come on, we’d fold up those newspapers and gather in the living room to watch the Red Sox attempt to break their 86-year-old World Series chokehold. They were struggling and by the time Game 3 ended, they were down bad. Somehow, they rallied and Game 4 turned into Game 6. And that game… my god that game! I sat, for hours, enamored by Curt Schilling pitching through the pain, his sock slowly evolving from pink to dark red, and giving his team everything he had. It was the reason I went out for softball the following year and played through my middle and high school years. My position? Left Fielder and for games where my arm was feeling a bit more weak, I was a Designated Hitter. Discern from that what you will *laughs*.

Why do I want to visit all 30 MLB ballparks?

Well, for starters I’m a glutton for a challenge. Tell me I can’t do or accomplish something and I’m going to do it anyway. Beyond my desire to say, “I did that.”, I love baseball and am enthralled with history. And boy, does baseball have some sordid history there. Then, there’s this unique moment during a sporting event where for a brief moment, we suspend all preconceived notions about people because we’re all just rooting for our team. It’s bliss, if even for a few hours. And well, I have an insatiable thirst for travel and this gets me on planes, trains, and in automobiles.

So, what does this mean for us?

I would think it quite obvious considering I’ve only ever been to Target Field: let’s go to a game together! Because this a quest that I absolutely want to accomplish and experience with you, I have provided a bit of an incentive for these dates. Let me clarify: lengthier dates have been incentivized (re: half day and overnights). Then again the incentive shouldn’t be what endears you to me. From what I’ve been told, seeing me smile out of pure happiness that *you* have contributed to is like seeing Sir Mix-A-Lot, who cannot lie, surrounded by big butts. Pretty damn amazing!

If we can’t connect during my travels, then I am absolutely open to flying me to you & your MLB city of choice to see the game & spend time with you exclusively!

Or, you may book at least an 8H baseball date, which will cover my travel costs, to sponsor a tour to your city!

To learn more about Exclusive Date travel, check out my rates/etiquette page. 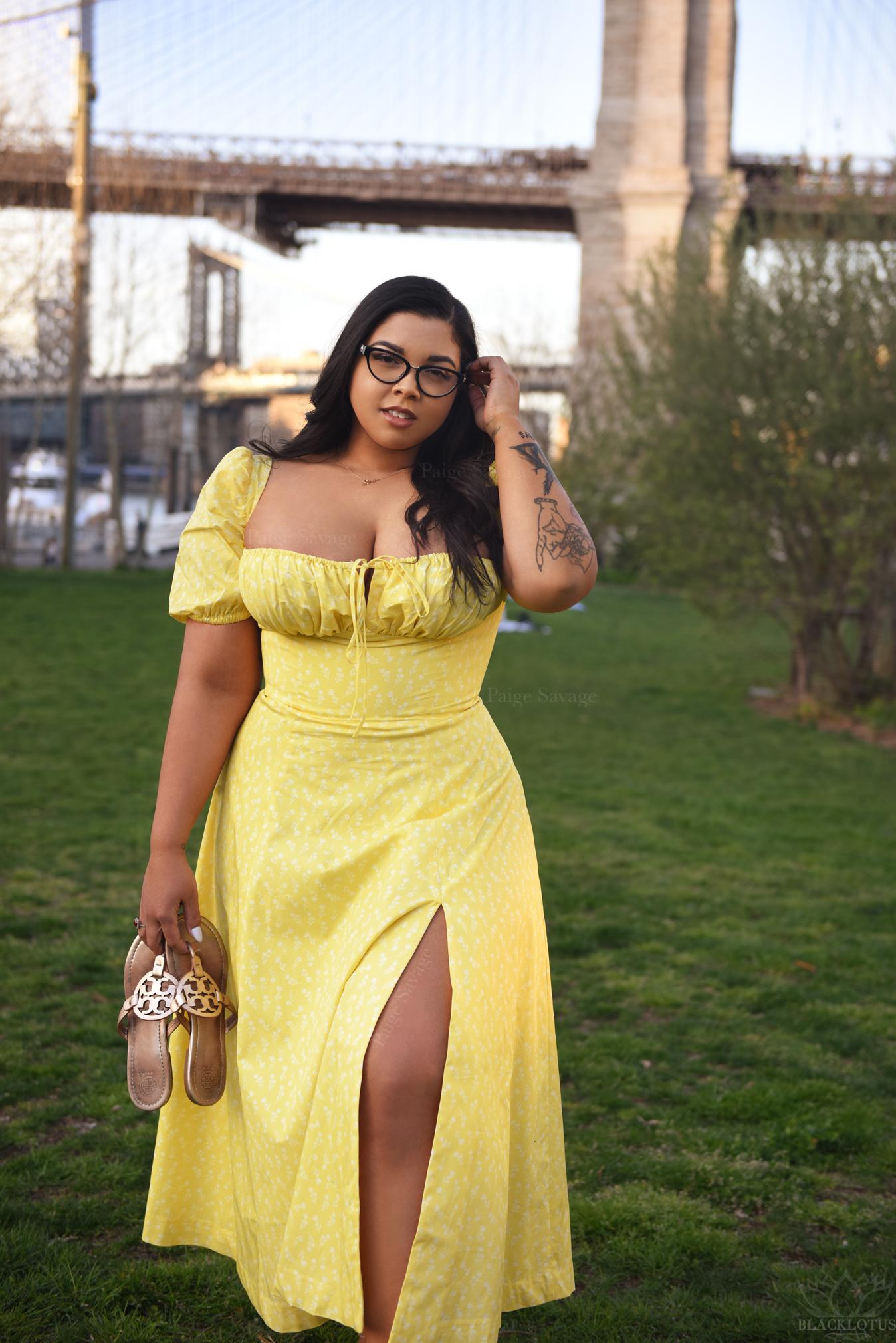 Baseball and football, America’s greatest past times! And surprisingly, some of mine. If you haven’t heard, I’m on a quest to visit all 30 MLB Stadiums year by year & I’d love to do it with you by my side!